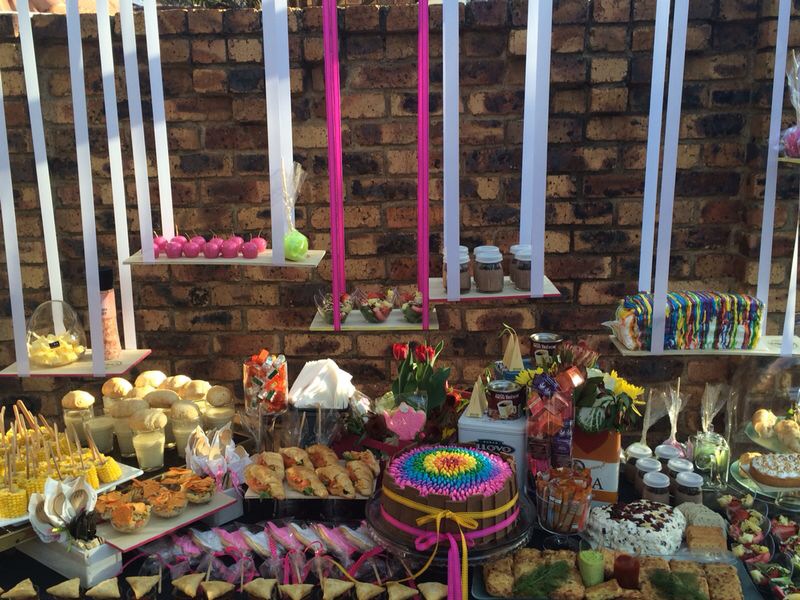 It’s been almost four months. I have been completely AWOL! But I am back, albeit sporadically.

So much has happened so I guess a catch up is long overdue and much needed. So I will do a short recap of what’s been going on.

First up, there was a bit of wedding fever with one of my cousin’s getting married, this was probably before I went off the radar but I’ll share just a couple pics anyway.

As Winter drew nearer and Ramadhan started approaching there was reason enough (well not really because I need no reason to have people over! haha) for me to have yet another soiree, ladies only this time.

I won’t kill you with too much of my blabber…Here’s some of the pictures. See you at the next one insha-Allah! 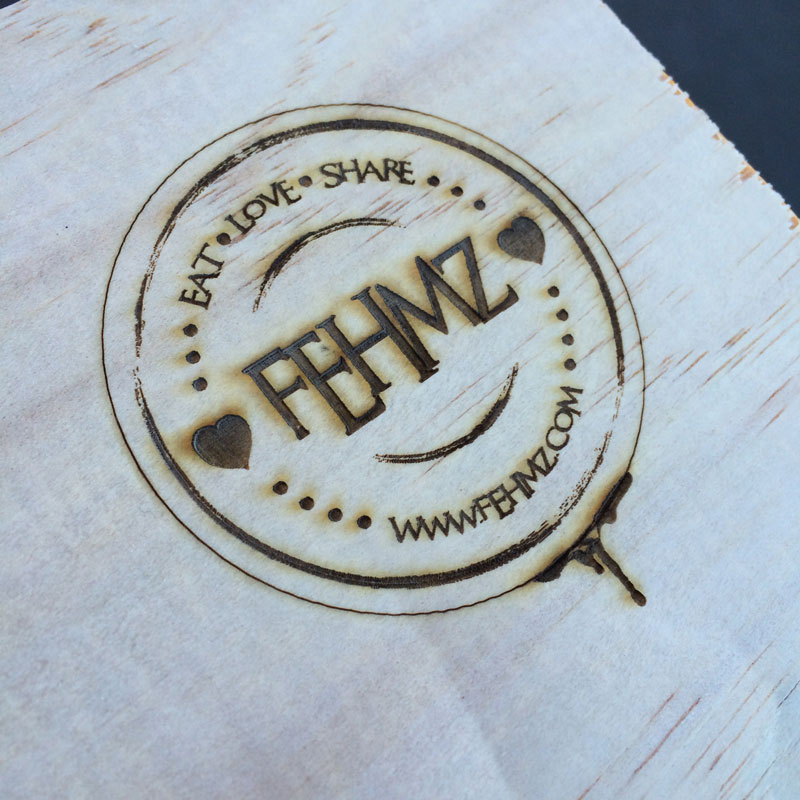 I got some plywood board laser cut with my new logo and used them as the serving and eating boards for the soiree. I was so excited to use them for the first time! I was inspired by the hanging display system that was used at a wedding where the display was curated by Naqiyah Mayat and drawing on my many years (still can’t believe it hit the 10 mark a while back! Eeeeeekk!) in the exhibition design industry through my design, career I played with the idea of suspension without cables etc. An inexpensive and fun concept, drawing from lots of suspended serving board / swing inspiration on Pinterest. So the hanging began…. 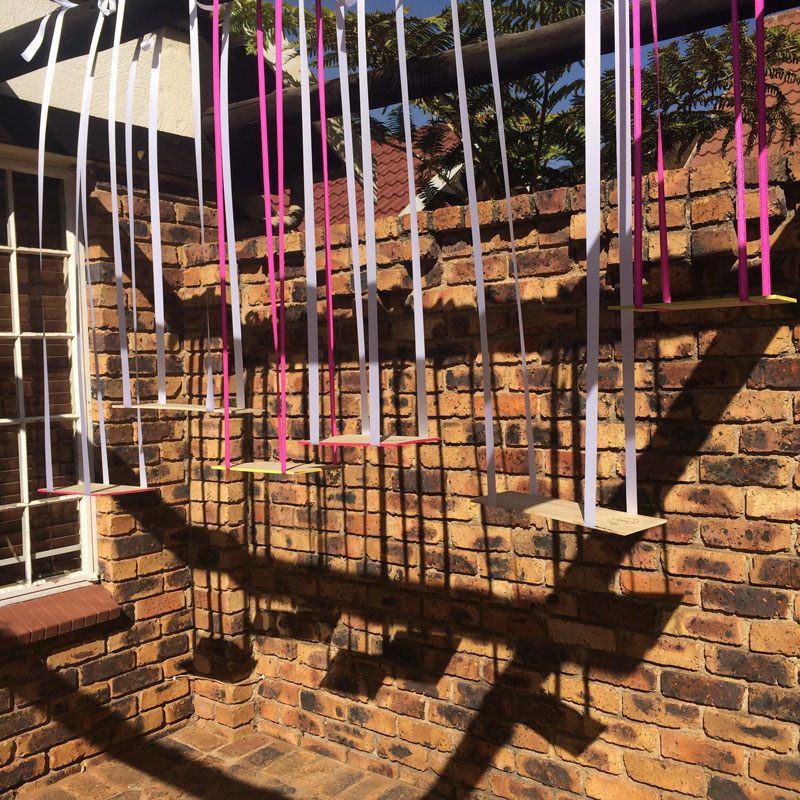 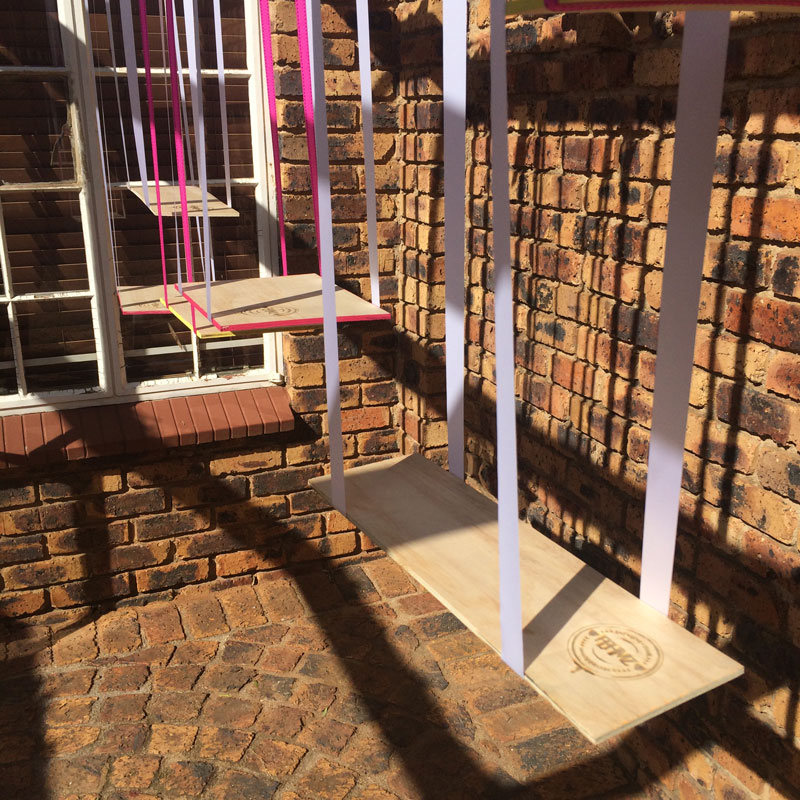 I just used ribbons, stuck some double sided tape to the bottom of my boards and used my ever trusty helper, MK, to help. Hahaha

I saw the below cake on one of the social media outlets, can’t remember which and thought I simply had to try it! So my below version does not look nearly as awesome but I loved it! If only my cake didn’t take badly to the wind and start lopsiding a bit (you’ll see it in later pics!), on the plus side the taste was lovely! recipe for the cake is here 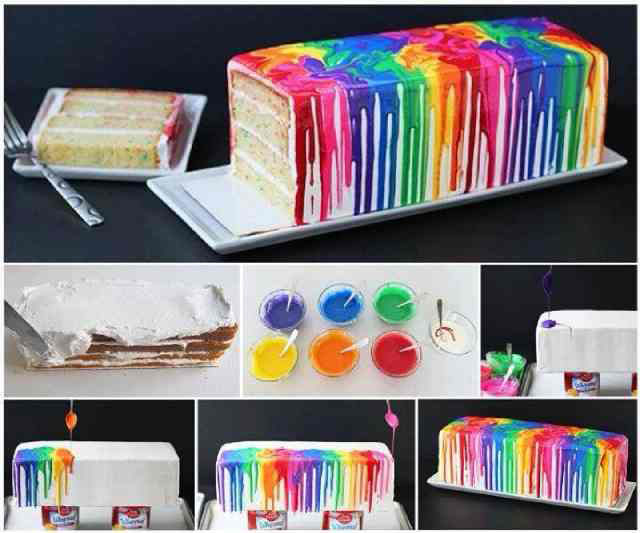 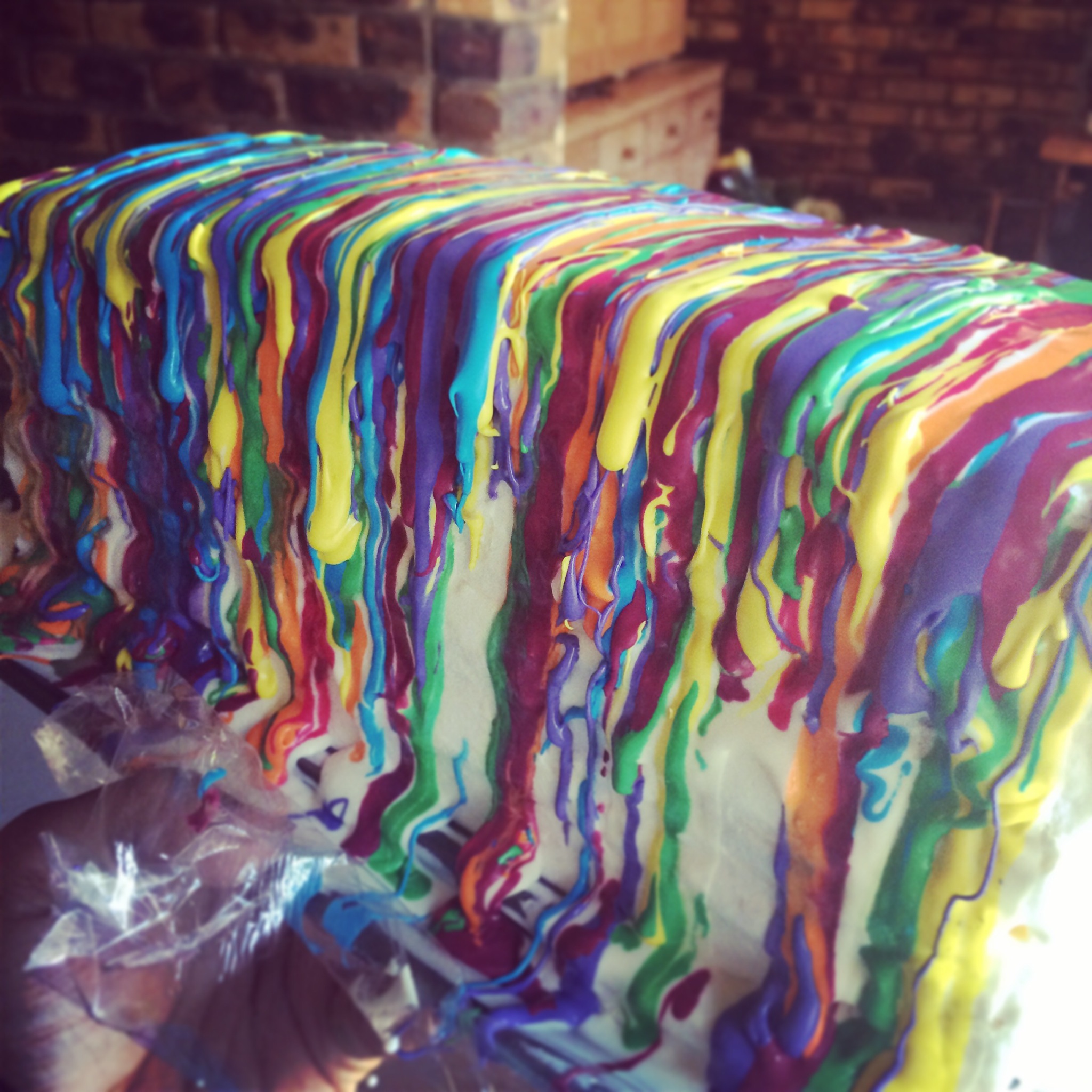 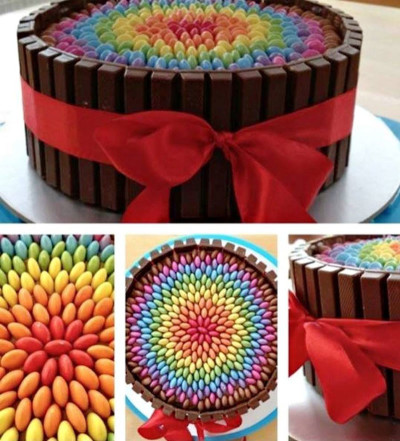 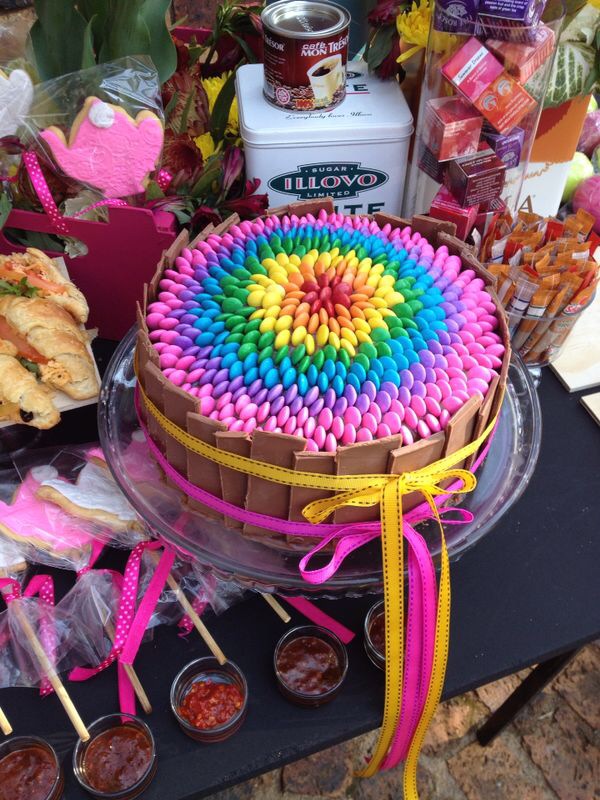 And I know you’ve seen a few already, but here’s some pictures of the day.

And then just before we were blessed with Ramadhan, I had a very small and intimate meetup with some gal friends for a small baby shower in honour of my amazing friend Salma Jeewa, a getogether with Salma is never complete without eclairs and chocolate cake, so I made some mini chocolate ganache belly cakes, what fun!

Some time in between everything, there was the abaya sale of all sales, the most anticipated sale of the year with the enigmatic Naseema of Nspired Style, there may not be any picture of abayas here, but that’s because it’s so packed with people that decent pictures are impossible, so here’s some of the pure yummyness that was available on the day instead, and besides, you know how much I love food right?! Those beautiful mini cakes are from It’s Baked.

And if that wasn’t a round up enough, Ramadhan came and literally flew by as quickly as it came. And along with the beginning of Ramadhan, I also started a new job on the 1st of July, Alhamdulillah. So needless to say it’s been an adjustment, changing travel patterns (going much farther than I used to), adjusting to different times, getting settled in to a new team and new protocols, but so far, I’m really REALLY enjoying it, Alhamdulillah.

And before I knew it, Ramadhan flew by, another wedding, lots of yummyness and more….catch it in the next post along with the recipe for my Salted Caramel Chocolate Tarts.