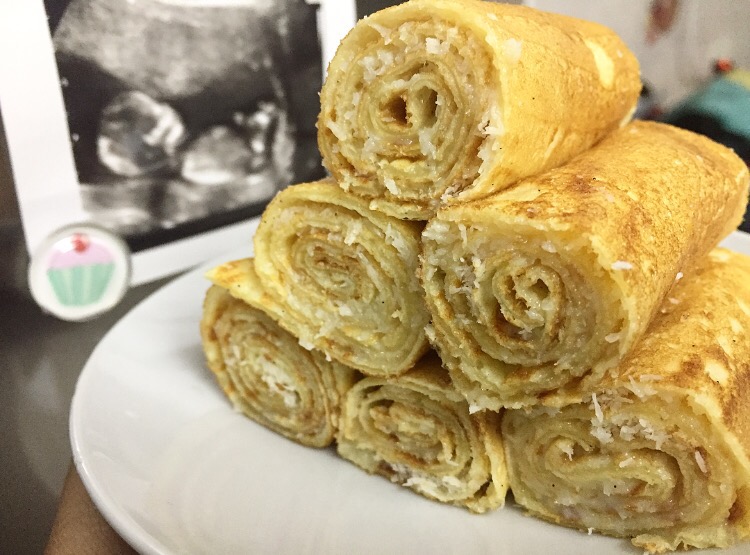 So this whole idea of fehmcakes sounds like it’s difficult or strange or rather…it begs the question…what the heck are “fehmcakes”?

They’re the easiest pancakes ever and sooooo delicious. I have no idea where they originated from, but the genius who made it needs a medal. I first tasted them at my aunt’s place years ago. She has these ready in the freezer, (don’t you just LOVE freezer-suitable?! I LOVE it!) so when you go over to her place, she can whip them out the freezer, into the micro and they’d be ready to devour in just a few minutes.

So one day I made them, easy peasy, just like my aunt said they were. It’s an addiction.

How did the name come about? No it’s not me being vain and egotistical….it’s not even close to what I could have named anything.

I know I have said this before, but to be repetitive, let me say it again. I love racing cars. It’s a hobby I certainly do not get enough of, and the longing has certainly grown over these last few years, oh how I miss my little sports car. Maybe one day, I will PLAY again. In the meantime, I will reminisce.

So anyway, before I do the usual and digress to the point of no return. Why is it called Fehmcakes?

One early morning the VW Club of South Africa, a forum of guys whose cars are their pride and joy had a meetup at the Lenasia VW showroom, and at the time I was a part of the club too.  So I whipped up a batch of these and took it along to the morning meetup.

One of the guys who tasted it, enjoyed it so much that he went out to tell a few of the others to taste them and instead of saying “Fehmz pancakes” he stumbled and said “Fehmcakes”….and just like that the name STUCK, now wasn’t that a silly story. But the true story nonetheless. 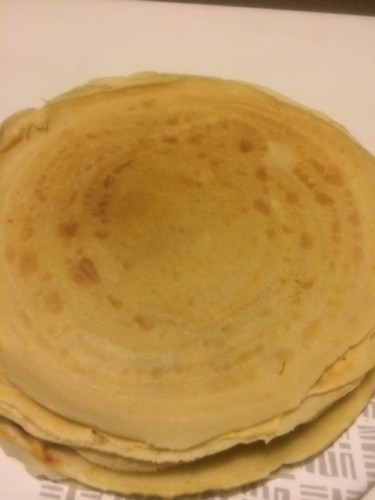 So here’s what you have to do.

Whip up a batch of thin pancakes

Make a weak batter, using cold water and leave to rest for 20 minutes.

Warm your non-stick pancake pan and swirl with a tablespoon of oil. Add a ladle of batter and spread around pan. Cook all pancakes, batter should make around 20 pancakes.

Each time you make a pancake, place onto a plate and cover with a lid, they will all soften perfectly.

So how do these pancakes turn into “fehmcakes”

When you’re done, turn the entire batch over and start with the bottom pancake, obviously you cannot have managed NOT to indulge in a few already, drizzled with golden syrup or nutella or just with cinnamon & sugar.

Get out a can of condensed milk and  some dessicated coconut. 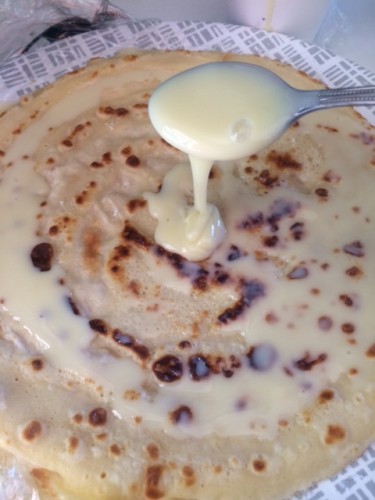 Pour condensed milk into a squeeze bottle and drizzle some (I mean a lot) onto each pancake and sprinkle with lots of coconut. Roll, slice and store.

Add chopped pecans to the condensed milk and coconut base.

Add nutella AND condensed milk and then the coconut or pecans.