Naqiyah over at NiQi reminded me about this recipe by Nabeela Moola the last time I made mint cuppies (those cuppies were not this recipe but I will never make that mistake again) and in the back of my mind, I thought, I had better try this raving good recipe asap!

How I regret not doing it the first time, because, simply put, no other recipe will ever compare. These cupcakes are the bomb diggady! It’s that nutella hidden in the center….I’m convinced!

and it’s probably the addition of coconut to the batter as well. Too good not to try! So go and bake some cuppies today.

Top centre of each cupcake with 1/2tsp nutella.
Spoon remaining batter evenly over the nutella. Bake @ 180 for about 15-20min. 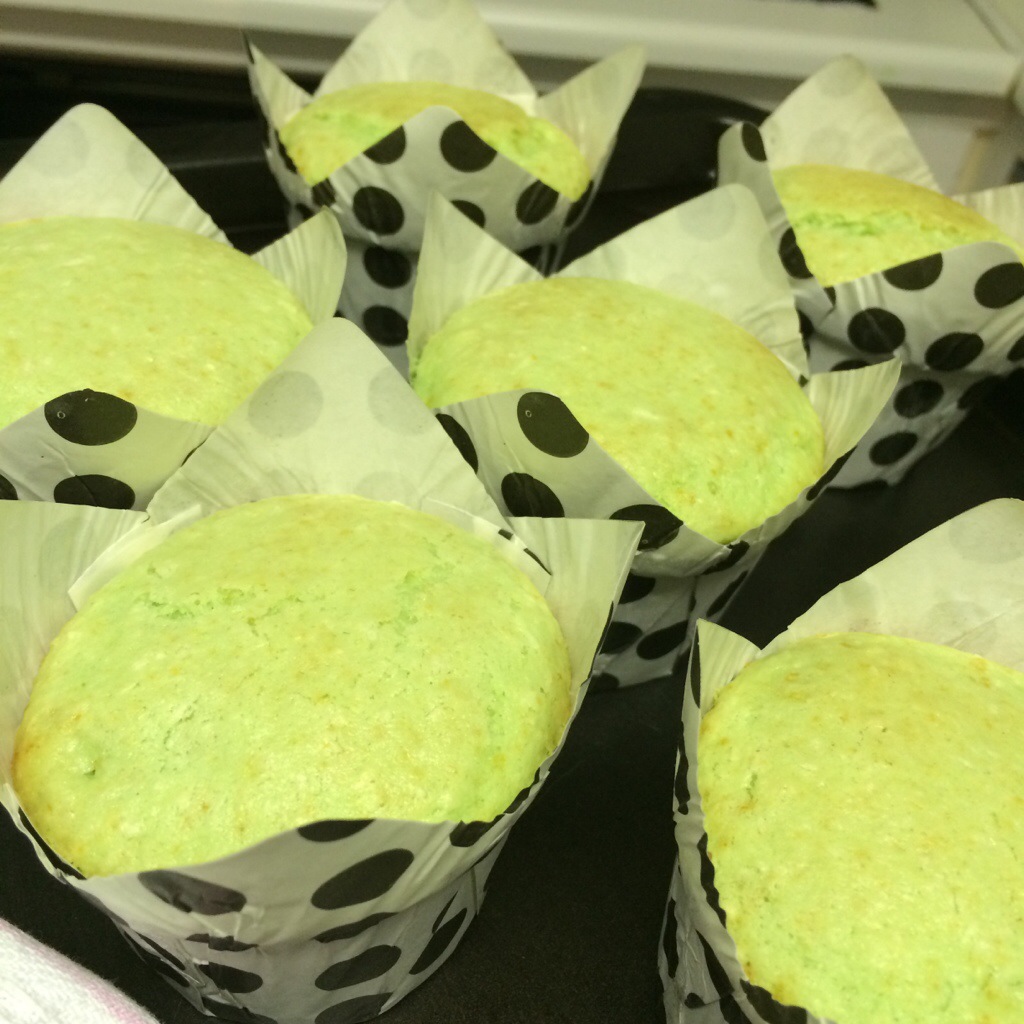